That’s the one thing I have always said about the Bulldogs from Seward. These guys play hard. No matter what the score, the opponent, the type of game Concordia plays hard. They could be playing the #1 team in the NAIA or playing an 0-11 pasty and you’ll still get the same effort from Courtney Meyer’s Bulldogs. That’s the type of thing I think every team strives for and the Bulldogs have mastered.

Midland Lutheran plays on an emotional roller coaster. If things are going well and the team is playing together, watch out. Morningside saw this side of Midland this season as MLC sneaked in a game winning field goal as time expired to win the ball game and give Morningside their only loss of the season. Or there is the MLC that gave up 72 points to Sioux Falls . The ball really got rolling for the Cougars after Midland was flagged and threw an interception to change the face of the game.

Essentially both teams are very different in their style of play. Midland is capable of playing at an extremely high level if things are going right, where Concordia will play on that even keel for 60 minutes. Saturday was a case of Midland Lutheran being on the wrong end emotionally and Concordia bringing their best effort as usual. Even though CU won 49-10, I’ll be the first to say a lot of good things can come from this loss. First, it will make MLC realize they have to turn it back on if they are to finish strong in the conference. Secondly, it gave Concordia hope of getting to .500 again, something the program never did in the late 80’s and early 90’s.

The GPAC is always competitive and this week proved that. Unfortunately for some it looked like two teams going past one another on a highway. Concordia’s was heading upward toward a strong finish, while MLC’s was moving quickly to nowhere. Hopefully the Warriors exit off the highway ramp this weekend and turn things around. 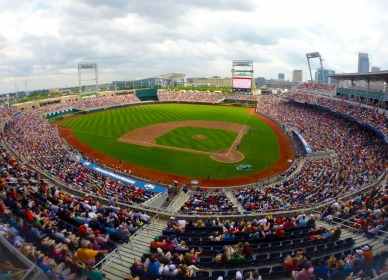 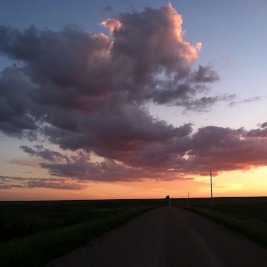