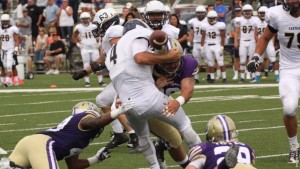 CALDWELL, Idaho – J.J. Hyde rushed for three touchdowns in his collegiate debut and the College of Idaho defense forced three turnovers and five sacks, as the Yotes stunned No. 13 ranked Eastern Oregon, 40-28, before a sellout crowd of 5,289 fans at Simplot Stadium.

Hyde, a transfer from the University of Utah, rushed for 85 yards, as the Yotes (1-0, 1-0 Frontier) piled up 268 yards on the ground in their first-ever win against a ranked opponent.

A botched punt snap set the Yotes up inside the 20-yard-line midway through the opening quarter, with Hyde capping the two play drive with an 11-yard scoring run.

After a defensive stop, C of I marched 69 yards in eight plays to make it 14-0.  Teejay Gordon found Marcus Lenhardt on a 22-yard strike, followed by Hyde bowling in from nine yards out to cap the march.

EOU swung the momentum on one play in the second quarter, as Zach Bartlow escaped traffic in his own end zone and eluded tacklers, sprinting 97-yards for a touchdown.

C of I countered late in the period, as Jaquan Mayberry forced a fumble after a long pass from Bartlow to T.J. Esekielu, with Cory Brady pouncing on the ball.  The Yotes chewed up over five minutes of the clock, with Hyde converting on a key fourth down run and Gordon finding Lenhardt over the middle from 14-yards out to make it 20-7.

Just before the half, Eastern cornerback Byron Benson stepped in front of a Gordon pass, returning the interception 38 yards for a score, pulling the Mounties within 20-14 at the half.

The Coyote defense set the tone to start the second half, forcing a 3-and-out.  C of I capitalized on the ensuing possession, as a Kyle Merritt 12-yard run set up a 43-yard touchdown pass from Gordon to Tyler Higby.

After EOU pulled within 26-21 on a Jace Billingsley touchdown reception on a fourth down pass, C of I continued their onslaught.  Gordon found Austin Diffey for 19 yards on a 3rd-and-11; Merritt busted a 17-yard scamper; and four straight Hyde runs set up a 14-yard scoring run from Merritt to give the second-year program a 33-21 lead.

Early in the fourth, C of I’s defense continued to come up with big plays – as Nate Moore intercepted Bartlow on a fourth down pass and Jaquan Mayberry had a big sack to snuff out an EOU drive.

Brady used an 18-yard punt return to set the Yotes up with a short field, with Hyde plowing his way into the end zone to break the game wide open.

Merritt led the way with a career-high 104 yards rushing on 19 carries, with Gordon going 10-of-17 for 151 yards and two touchdowns through the air, adding 57 yards rushing.  Lenhardt had three catches for 47 yards in the win.

Bartlow was 15-of-26 for 146 yards and added 94 yards rushing to lead EOU.  Billingsley, the All-American, was held below his 2014 seasonal averages, rushing 16 times for 59 yards and making six receptions for 45 yards and two scores.

C of I returns to action next Saturday, hosting Pacific University at 1 p.m. 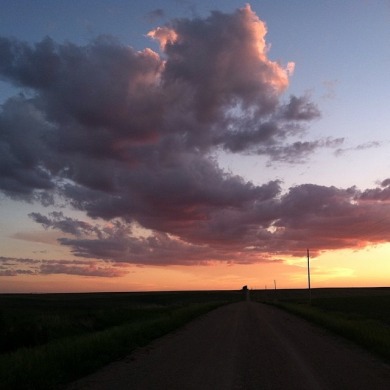 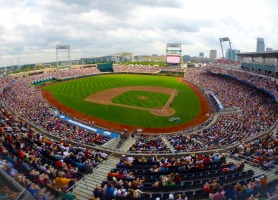 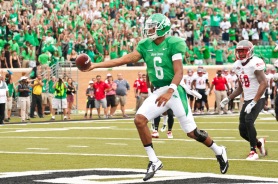 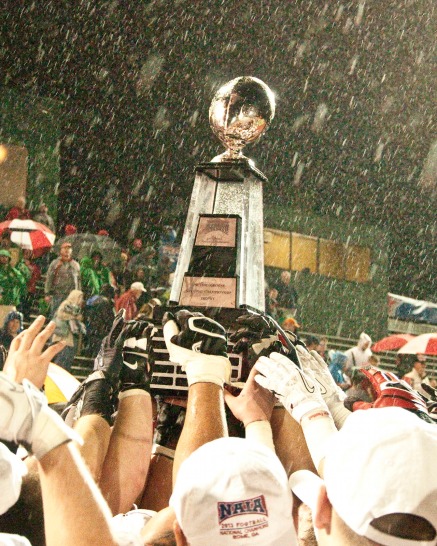 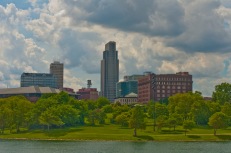 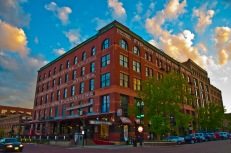 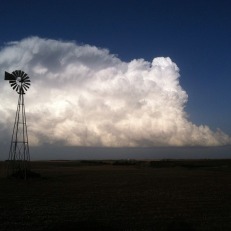 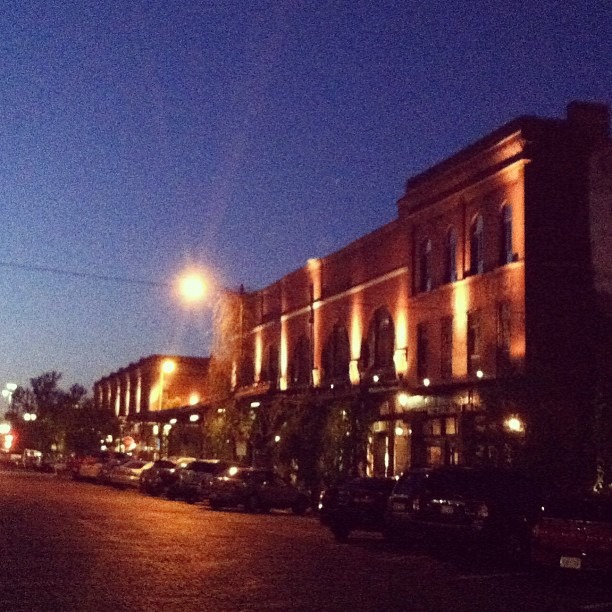