Even the SXU defense got into the mix forcing turnovers and changing the momentum of the game when they needed to. So what did I take from the game?  Here’s a few random thoughts and observations from the NAIA’s top contest on Saturday.

Next week should be even better as Azusa Pacific travels to Carroll College.  Be on the look out for another game recap via NAIAFOOTBALL.NET. 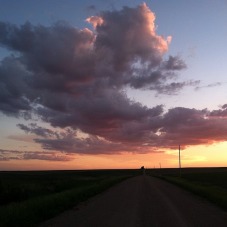