I wasn’t lying went I said there were a lot of “trap games” in NAIA football. Not only did the No. 1 team in the country lose last weekend but a total of nine teams that were rated or receiving votes were upset by lower ranked or unranked teams.

Obviously the biggest shock was Grand View University losing to Marian. When I looked at all of the games last weekend this game didn’t even cause me to give it a second look. It had all the makings of another GV win, so kudos to Marian for upsetting the NAIA’s top team and causing a stir at the top of the rankings.

In the end, it makes the season a whole lot more fun when there are few different teams at the top of the rankings. Some of the best in the NAIA already have a notch in the loss column and I do not believe it discounts them as a team or takes them out of the running for a potential national title. END_OF_DOCUMENT_TOKEN_TO_BE_REPLACED 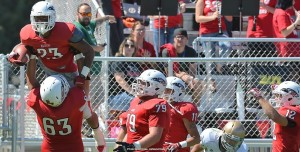 It’s going to be okay.

The college football season is officially fully underway and from looking at the NAIA twittersphere one would think the season is over for some of these teams. Sure there were some pretty good upsets this weekend but overall it shouldn’t change your opinion on many of these teams quite yet.

Unless the injury bug bit your team hard this weekend because the name of the game in the NAIA is depth. Teams that have depth can survive a few bumps and bruises while teams that lack it will really struggle this year.

Early last week I said the game of the week was going to be Carroll College at Southern Oregon. The NAIA national office also officially gave the game that title and the Raiders and Saints did not disappoint. SOU defeated Carroll 38-35 as quarterback Austin Dodge found Victor Dean from 22 yards out with just seven seconds left to play in the game. The TD capped off a seven play, 80-yard drive that took just 1:23 to execute.

Dodge was impressive going 21-30 on the day for 281 yards passing, two touchdowns and no interceptions but equally as impressive was Raider running back Melvin Mason who rushed 27 times for 202 yards and three touchdowns. Mason’s performance was easily the grittiest we have seen from a running back in a big NAIA game for quite a while. END_OF_DOCUMENT_TOKEN_TO_BE_REPLACED

Technically we are two weekends into the NAIA football season and seemingly there haven’t been any giant causes for panic and things are not on fire. Well, not yet anyway. So before any coaches jump onto a horse and start launching tridents at their opponents let’s actually see what we have learned the first two weeks of the season… .

This week’s podcast I discuss how we are all getting soft with the words we use and what we allow to “hurt” us in our lives. While some things have needed to change it doesn’t mean everything in our lives should now be soft or politically correct.

This week we look at where the Kansas City Royals sit at the break and examine the world of county fairs on the JD Show Podcast. This week I talk a little bit about the move for Lebron from Miami to Cleveland and spend quite a bit of time talking about the Opie and Anthony Show and the decision Sirius XM made to fire Anthony. I spent time in studio a few years ago seeing OnA live thanks to Anthony and I have a hard time believing this isn’t the final months of Opie and Jimmy on the radio. The OnA talk starts at the 8:17 mark. While the Moody character often was seen as someone with little self control and his own worst enemy, in the end he cared deeply about those who were close to him and was always trying to do good for them despite the mess he found himself in. END_OF_DOCUMENT_TOKEN_TO_BE_REPLACED 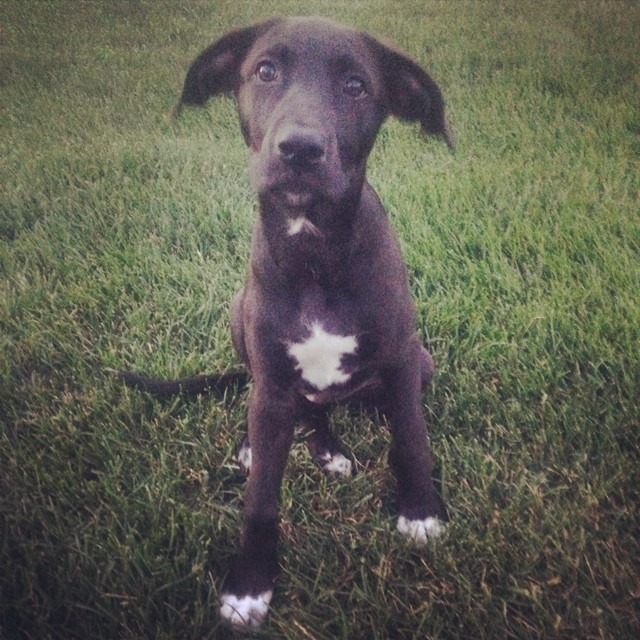 KC keeps growing. She’s staring at me because she thinks I’m food. (German Shep/Mastiff for a mom, black lab for a dad.)

John Gaskins comes on the JD Show Podcast to talk about sexuality in sports and KC Royals Baseball. Gaskins is the program director of 93.7 The Ticket in Lincoln, Neb. “Back in the day” Dannelly used to come on “Sports Talk with Craig and John” to talk about NAIA sports.

JD Show Podcast: Jason Dannelly Talks with John Gaskins of 93.7 The Ticket about sexuality in sports plus the KC Royals. 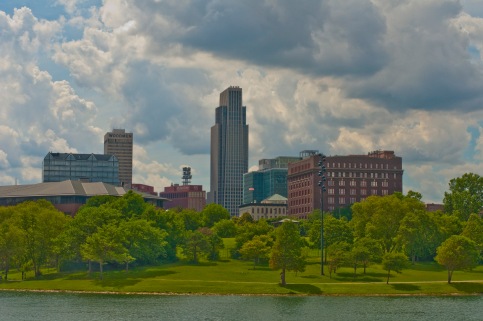 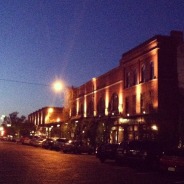 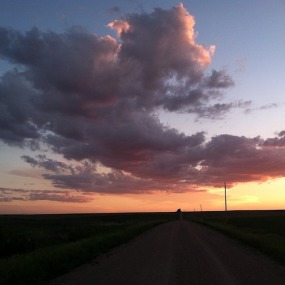 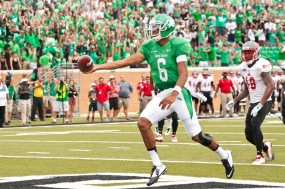 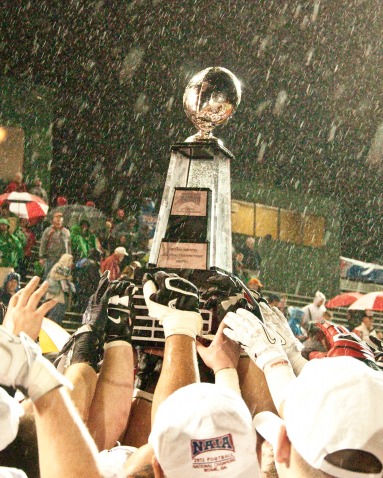 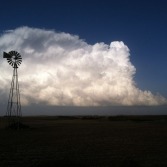 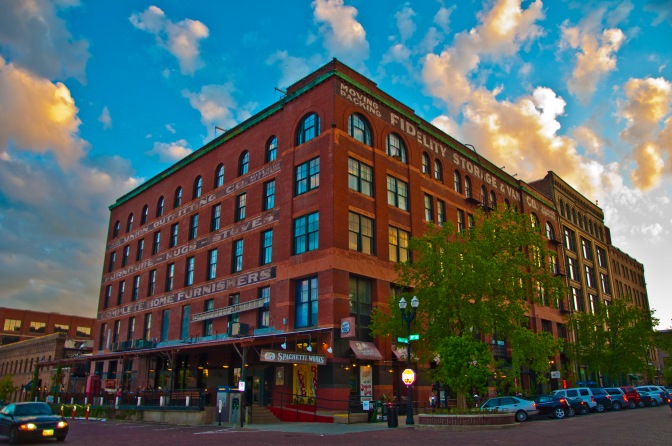