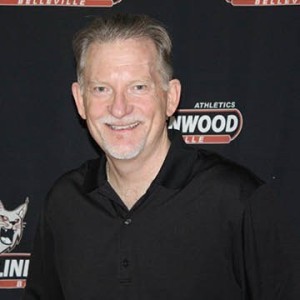 Belleville, Ill. — Lindenwood University – Belleville and Director of Athletics Scott Spinner have announced the hiring of Dale Carlson as head football coach. Carlson is the second head coach for the Lynx since the inception of the program in 2012 and will take over as Lindenwood-Belleville prepares for its first season in the Mid-States Football Association (MSFA).

Carlson comes to Lindenwood-Belleville after spending last season as the assistant head coach at North Park University. Prior to that, Carlson spent four years (2010-2013) at the helm of Valparaiso University.
As the Lynx continue to build on a young program, they bring in Carlson, who has started programs at both Trine University and Ohio Dominican. 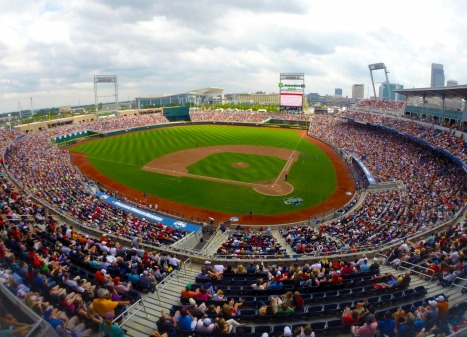 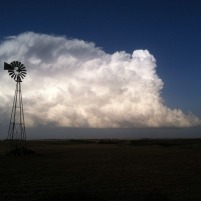 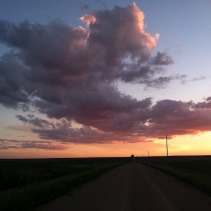 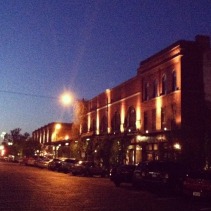 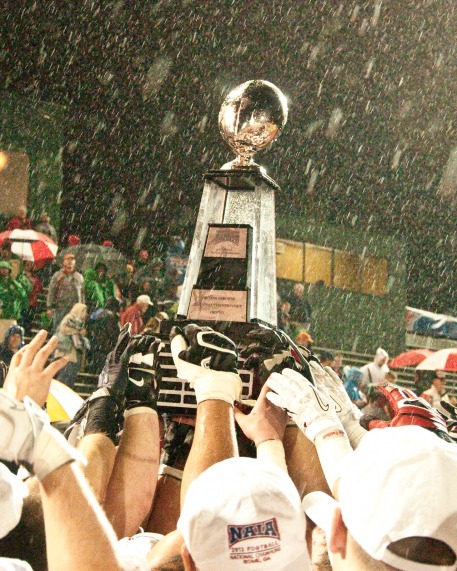 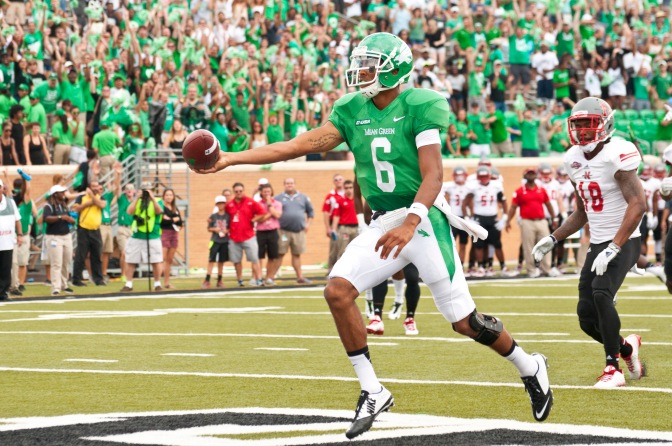