But I’m one of those people who still can’t get past what Kalen did at the University of Sioux Falls. He hasn’t coached in the NAIA in over 10 years and his 67-3 record is still something that’s absolutely remarkable. I can literally tell you the three losses with no research: Carroll College in a title game, Carroll College in a semifinal game on the road, and Morningside College on the road. He never lost a game in Sioux Falls as a head coach. . .that’s insane.

For anyone who was around Kalen in his early days as a coordinator at USF under Bob Young this news is not surprising. His career was going to be one of two paths: a 30 year career at USF or leave and continue to be a great college football coach. But the one thing I can attest to is how good of a person Kalen is and how well he treated me in all of the years of covering him. He never dodged a question or avoided answering my call. He was just a pleasure to cover.

My days of being an unbiased reporter and the college I played football at are long gone. I grew up a Husker fan and I will be putting that headache on pause for the foreseeable future. Husky Nation, the UW Dawg Pound, the Husky Haul LISTEN UP! I’d like to introduce myself as a new fan of UW Football.

Last year I was going to try to do a small college football podcast. I was going to start it off with a bang and have Kalen as my first guest! It literally took two text messages to him to set it up and record it. However, life happened and I never got it posted. For those who want to hear a year old interview that was never released, here it is:

Best of luck to Kalen on the job. I hope he is able to take his Fresno State staff with him. I’d like to see Ryan Grubb and Chuck Morrell right there with him. 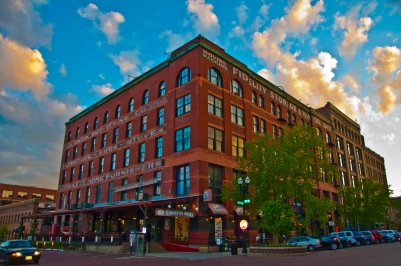 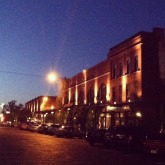 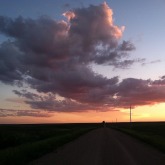 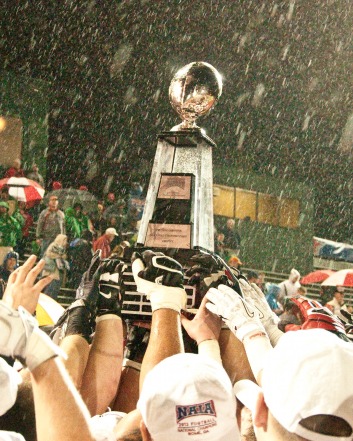